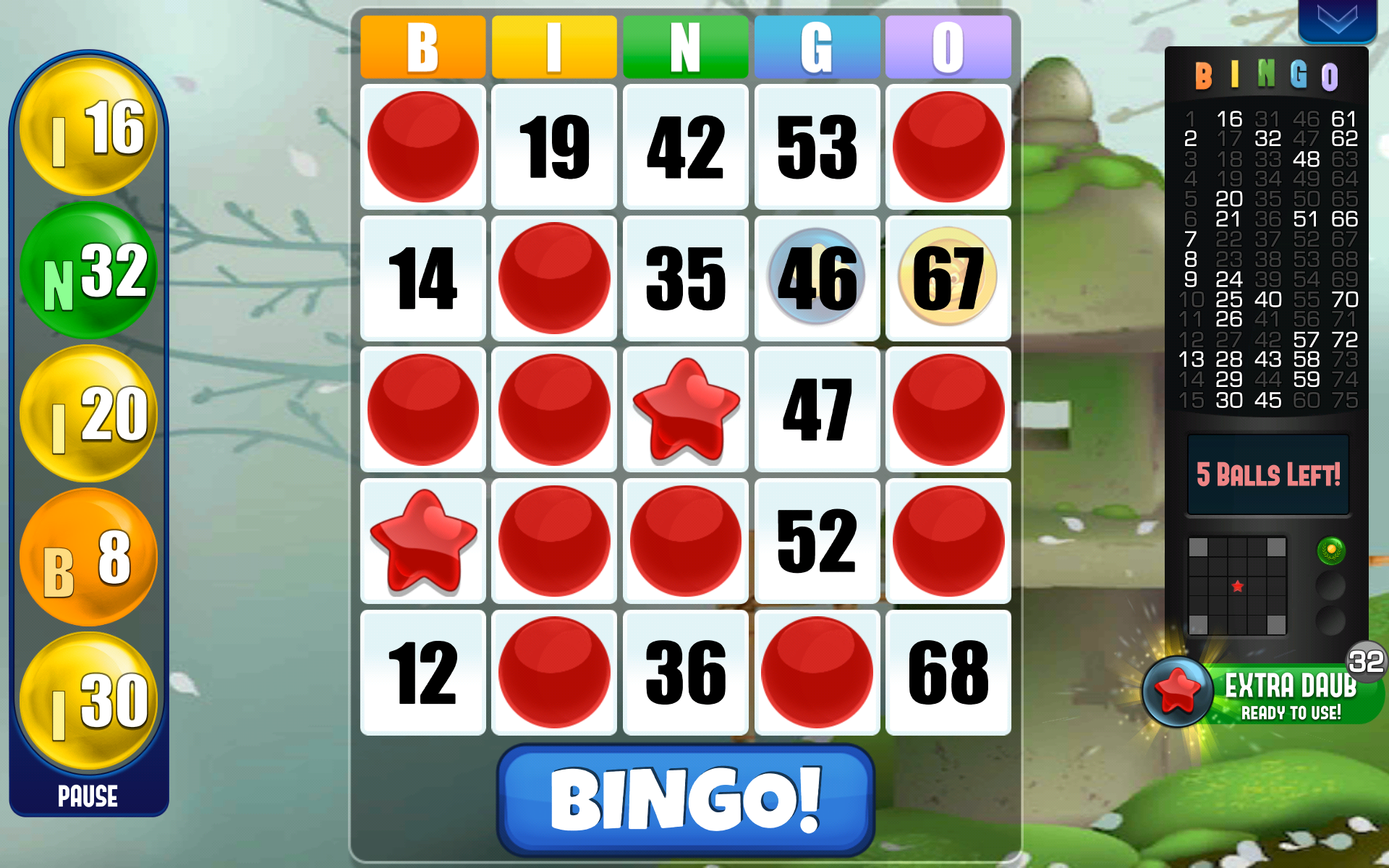 In traditional bingo, each player must have at least one card, which contains a series of numbers, each in a box. To win, it is necessary to match a certain number of squares, depending on the type of bingo. All these numbers are represented in balls, which are contained in a drum.

Development of the game

Once the cards have been acquired, the drum is spun, and when it stops, someone draws the first ball and it is announced loudly and clearly to all participants. The process is repeated successively until there is a winner. As this happens, players will cross out or mark the numbers on their cards as they are announced.

When playing bingo online, things change a bit. Firstly, because the cards are digitally represented. Secondly, because the user does not have to mark the hits on his or her card, they are automatically crossed off. Also, in all versions of online bingo (with the exception of the live rooms), the drum and balls are replaced by a Random Number Generator (RNG) system.

Variations of the game

The long history of bingo, its passage through different continents and the digitalisation of the game, has generated a variety of versions of the game. These variants differ mainly in the number of balls or numbers available in total.

Currently, you will have a wide variety of titles and modes available to play online bingo. However, many of these alternatives correspond to the same version, even if their interface is different. Among the most popular variants of bingo, you will find:

As the name suggests, this variant includes a total of 90 balls or numbers available in total. In addition to this, the cards contain a total of 27 squares (3 rows and 9 columns), but only 15 numbers. This variant usually offers prizes for completing a line with 5 hits, 2 lines or the entire card.

This variant is a favourite among online bingo beginners. Its cards are characterised by 16 digits, distributed in a 4×4 grid. While the winner is the one who completes the card, additional prizes are usually included.

It is distinguished by its cards, which include the word BINGO at the top. Under each of these letters, you will find a column with numbers, for a total of 25 numbers in total. In turn, each of these letters comprises 15 consecutive digits. The ‘B’ contains numbers from 1 to 15, the ‘I’ from 16 to 30, and so on.

In addition to the prizes for a full card or for completing a line with 5 correct numbers (horizontally, vertically or diagonally), it is possible to win in other ways. Some of these are: forming a cross, a triangle or a heart.

It is considered the classic bingo, since it is the one that is played in physical premises or casinos. This version is the most played online, as extra balls can be purchased, even after the draw is over.

Also known as “Speed Bingo”, this is one of the most recent variants and introduced especially for online play. It is distinguished by its 9-square (3×3) card and because the only way to win is with 9 hits. Its fast-paced gameplay makes it a favourite among the public, especially those who have little time for leisure.