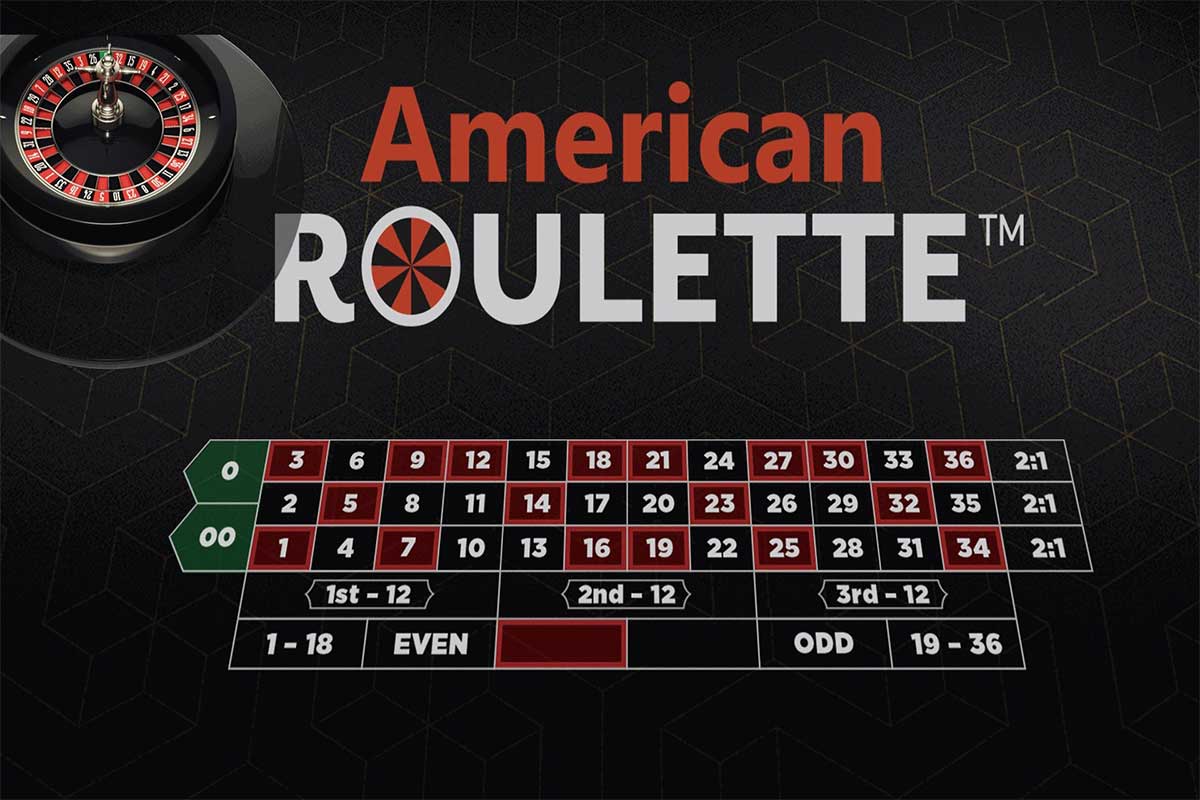 American roulette has certain peculiarities that differentiate it from the other versions. The main distinguishing feature is the appearance of 38 squares, instead of the 37 present in the other variants. It contains the numbers 1 to 36, the zero (0) and the unique double zero (00) square; arranged on the wheel in a unique way.

Purpose of the game

In American roulette the objective is to try to predict in which square the ball will stop. To do this, the player can bet from one to as many numbers as he/she deems necessary. Subsequently, the croupier throws the ball in the opposite direction to that in which the wheel spins. When the ball comes to rest, those who have included that number in their bet will win.

Bets in American roulette are classified into inside and outside bets.

What is American Roulette?

Here is a little history of American roulette:

The origins of American roulette date back to the late 18th century, when the French introduced roulette to the U.S. The game was initially introduced in New Orleans, which at the time was considered the gambling capital of the United States. Initially, the game was not very popular due to the low house edge.

Soon after, some changes were made to European roulette to increase the house edge. The Americans decided to change the distribution of the numbers on the wheel and to add an extra square, the double zero (00). Another modification was the inclusion of a square with an American eagle, which would cause all bettors to lose if the ball ended up there.

The new American version of roulette was very well accepted, being present in most casinos in the country. The eagle square was removed and the double zero prevailed. In addition, the betting layout was modified with English texts to provide a better understanding of the game.

Years later, American roulette arrived in the prestigious casinos of Las Vegas, Nevada. Since then, this new variant became the favourite of Americans and has remained a firm favourite to this day.

Like other variants, American roulette is a game of chance. However, some experts have applied certain tactics and strategies to roulette to reduce the chances of losing. Some examples are:

It is based on the well-known mathematical sequence, which indicates that each number is the sum of the two previous ones (1, 1, 2, 3, 5, 8, 13…). In case of losing you will have to increase your bet according to the series and decrease two steps in the chain when you win.

This is to recoup losses by doubling your bet if you lose and keeping the original stake if you win.

This is the opposite of the Martingale system, so you will have to double your bet if you win and go back to your original bet if you lose.

Playing American roulette remains an excellent entertainment alternative all over the world. Although the house edge is a little wider than the other variants, the online versions can offer higher payouts. Remember to bet responsibly and apply some strategy to give yourself the best chance of winning.